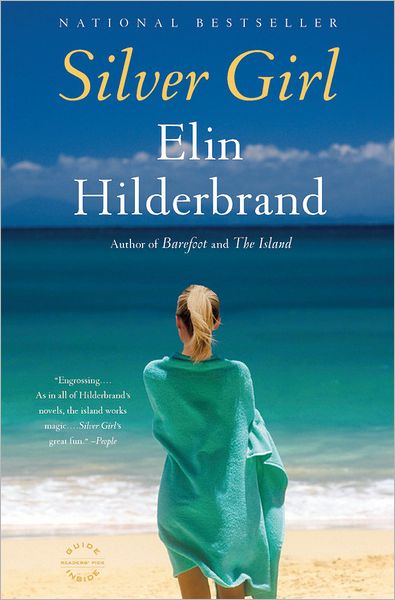 Meredith Delinn was used to living on top of the world. She had everything she could want – a husband, two kids, and more money than she could ever know what to do with. Normal for Meredith was country clubs, parties, and shopping trips where dropping thousands of dollars was like a dip in the ocean. So when her husband Freddy is arrested for stealing money from investors Meredith is devastated. She has lost everything she held important: her friends, her home, her money, and even more her social standing. Meredtih is no longer welcome even in her hair salon or favorite restaurant where previously she had been treated like royalty.

Meredith simply can’t show her face anywhere. Everyone is furious with her and want her thrown in jail as well. They think she knew what her husband was doing but she didn’t. Meredith had loved her life but never in a million years would she steal from people. So Meredith does the only thing she can think of to do … she calls her best friend from childhood who she hasn’t spoken to in a few years. Thankfully for Meredith, Connie agrees to come and get her and take her to her summer home in Nantucket. Connie has to wonder what she’s getting herself into when she sees the press in front of Meredith’s building but Meredith was always her closest friend; she feels she must try to help her since Meredith has absolutely nobody else.

Connie had lost her husband a few years ago to cancer and her daughter Ashlyn to anger so Connie has been feeling awfully lonely herself. Truth be told she’s looking forward to the company of Meredtith and maybe the mending of their friendship. At first the two women are uncomfortable; neither knowing what to say but soon enough over time they begin to talk and share again. In the meantime Connie finds what may be a new love if she can just let go of the past and her greatest hope is that one day Ashlyn will answer the phone when she calls. As for Meredith, she can’t show her face in Nantucket either. She was recognized and it was a nightmare for her, not to mention the terror of the vandalism that has occurred on Connie’s property because of her. As the story unfolds things happen with Freddy’s case that change things for Meredith and over their time in Nantucket the two women learn how to let go of the past and find that special bond of friendship that they’ve always shared.

I really liked both Meredith and Connie; both were women I could see myself being friends with. I felt awful for Meredith having her life torn apart like it was because of her husband but ultimately I think she learned a great lesson from it. Having all the money and material possessions in the world doesn’t take the place of love or a good friendship. Those things will be there long after the money is gone. I love how both women not only opened themselves back up to their friendship but also to life and love. I’ve read a few of Elin Hilderbrand’s novels but I have to say that Silver Girl is one of my favorites. I finished this one quite quickly and I felt a loss as I turned the last page because I realized I was going to miss these women and Nantucket!