To celebrate the paperback release of Before Ever After by Samantha Sotto I am going to tell you about the book and the author and then offer up a couple of copies so you have a chance to win and read this great book yourself.  I have not read this yet although I do have the book and I have to say the first thing is that I fell in love with this cover.  I think it’s just beautiful!  My friend and fellow blogger Serena over at Savvy Verse & Wit read it though and liked it and that’s a good enough recommendation for me to know I’ll love it as well!  So go grab a cup of coffee and enjoying learning a bit about the book… 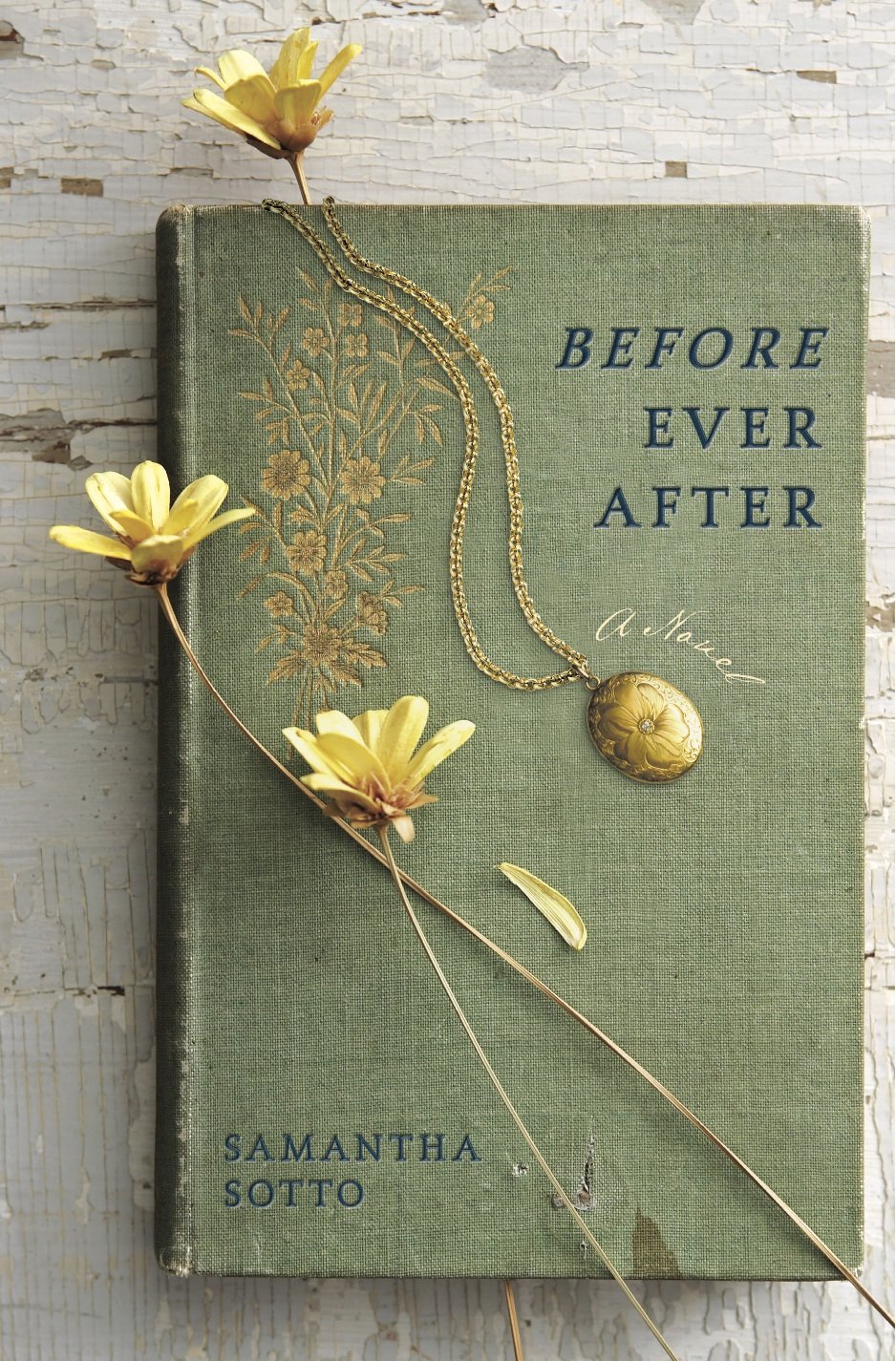 About Before Ever After

Three years after her husband Max’s death, Shelley feels no more adjusted to being a widow than she did that first terrible day. That is, until the doorbell rings. Standing on her front step is a young man who looks so much like Max–same smile, same eyes, same age, same adorable bump in his nose–he could be Max’s long-lost relation. He introduces himself as Paolo, an Italian editor of American coffee table books, and shows Shelley some childhood photos. Paolo tells her that the man in the photos, the bearded man who Paolo says is his grandfather though he never seems to age, is Max. Her Max. And he is alive and well. As outrageous as Paolo’s claims seem–how could her husband be alive? And if he is, why hasn’t he looked her up? – Shelley desperately wants to know the truth. She and Paolo jet across the globe to track Max down–if it is really Max– and along the way, Shelley recounts the European package tour where they had met. As she relives Max’s stories of bloody Parisian barricades, medieval Austrian kitchens, and buried Roman boathouses, Shelley begins to piece together the story of who her husband was and what these new revelations mean for her “happily ever after.” And as she and Paolo get closer to the truth, Shelley discovers that not all stories end where they are supposed to. 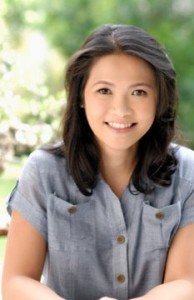 In an alternate universe, I am Dr. Who’s faithful companion, traveling through time with him and constantly rearranging furniture on the TARDIS. I am also Oprah’s best friend and Ellen’s favorite Friday night poker buddy. And did I mention that I have legs that would make Giselle Bundchen hang her head down in shame? In this one, I am a five foot two rabid Dr. Who fan (I miss you David Tennant) who still can’t imagine her life without the Oprah show, but is consoling herself with large doses of Ellen and bread pudding.

I fell in love with Europe’s cobbled streets and damp castles when I moved to the Netherlands as a teenager. Since then, I have spent nights huddled next to my backpack on a Greek beach, honeymooned in Paris, and attended business meetings in Dusseldorf in the pleasant company of a corporate credit card. Before Ever After was inspired by my experiences living, studying and traveling through Europe. This is my first novel.

I have 2 copies of Before Ever After by Samantha Sotto to share with my readers!  To enter…

This giveaway is open to US & Canadian residents only (no PO boxes) and I will draw for the winners on Saturday, June 16/12.  Good luck!