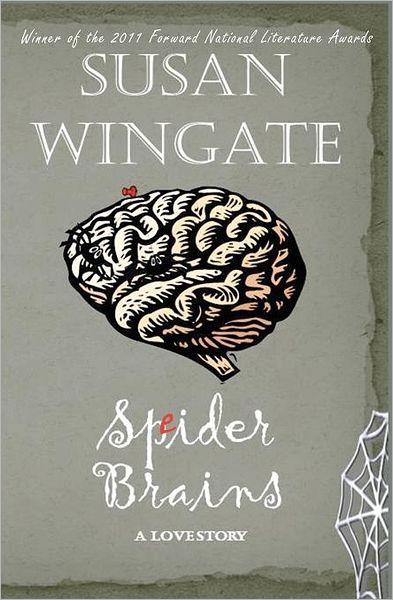 I’ve got something a little different from my usual fare to spotlight for you today. It’s a Young Adult book called Spider Brains by Susan Wingate and it sounds really good! Every once in a while I love to read a book that is just enjoyable and easy and I think Spider Brains fits the bill. I can’t wait to read it! Today Susan joins us here at the blog with a guest post entitled Why I Decided on Spiders for My Characters to Deal With…

This is sort of funny story because I used to be dreadfully frightened of spiders. You could even go as far as saying that I was arachnophobic. In fact, when I was around 30 years old, in 1990, the movie Arachnophobia came out. In an attempt to try getting over my fear of spiders, I asked my niece and nephew, Sonja and Thomas, if they might join me to go to the theatre to see Arachnophobia. My sister told me they had wanted to but refused to take them herself. She’s eon’s more intelligent that I am.

Anyway, we’re about 15 minutes into this film when a spider drops menacingly and fatally onto the hand of an old woman who is simply turning on a table lamp. Well, call the police because I screamed bloody murder!

The entire theatre audience turned to see who had freaked out and then, as if looking at me like I was something straight out of a circus sideshow, all began to point and laugh. I slumped low into my chair trying to hide between the small frames of my sister’s children–a 14-year old and a 10-year old. Within two minutes another spider flashed onto the screen making me lose my mind again. But, this time, instead of sitting and taking their jeers and guffaws, I jumped up and bellowed out, “I canNOT believe someone made such a STUpid movie.” And then stamped out of the theatre like some insane movie critic.

After shaking off an extreme case of the heebie-jeebies just outside the theatre room, I headed for two glass exterior doors. I guess, in order to get farther away. When I opened the doors a dime-sized down feather wafted just before my eyes making me go all wacky, yet again, but this time injury ensued. I lifted my hand up fast to avoid what I initially presumed was a spider and when I did, my thumbnail connected squarely with my right nostril tearing it open and giving me a bloody nose. Brilliant.

I believe it was at this point that I decided I needed to reconcile with spiders. And, I’m happy to say that twenty-some years later, the arachnid kingdom and I have come to a very amicable relationship.

However! This is how the idea for SPIDER BRAINS: A LOVE STORY emerged (or, really, how the idea landed in my lap)…

One night in bed, I noticed something strange. It was very early in the morning. My husband had gotten up for work and flipped on the bathroom light switch. The brightness shone against the ceiling and there, not too far from the bed, was a spider making its way across the ceiling. I thought about retrieving it and then setting it free outside but before I could set one foot on the floor to do so, a story flashed across my mind. For about an hour I wrote notes covering the over-arching idea which resulted in the novel SPIDER BRAINS.

Thank you for allowing me to tell you about spiders and my book for your wonderful blog.

If one were to bake the story SPIDER BRAINS into a cake, they should sprinkle in Charlotte’s Web, toss in one Jellicle Cat, then stir in a little Spiderman—but as a girl and not in that goofy latex outfit! A tale of hope, transformation, transition and inspiration.
After her father’s death last year and, now, in the throes of a gnarly teacher’s whim as she thinks ahead to college (or really just dreams of getting into college), a small black arachnid bites fifteen-year-old Susie Speider on the finger. The bite sends her nights into fantastical dreams about taking revenge on a teacher who, ultimately, holds her college aspirations in the palm of her cold calloused hand. But, after Susie figures out the dreams are real, she ups the ante by visiting the teacher regularly… as the spider! And, oh, by the way! Who is that boy spider munching on flies, hiding over there in the corner? A story of loss and forgiveness, tolerance and kindness, Susie Speider deals with the death of her father while Matt Ryder–the new neighbor boy–has just lost his mother. Ultimately, SPIDER BRAINS poses some important questions about how to treat Attention-Deficit-Disorder. 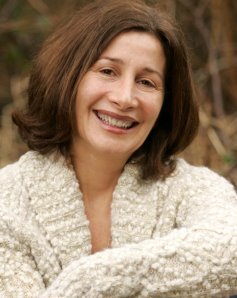 Most recently, Susan Wingate’s novels, SPIDER BRAINS and DROWNING each reached Amazon Bestseller status in 2012. DROWNING won the 2011 Forward National Literature Award for Drama. She would love for you to read her books. You can find them all under the tab on this site labeled “Books”. SUSAN has written eleven novels, two short story collections, a few plays, one screenplay and tons of poems. Her latest 2011 novel DROWNING (contemporary women’s fiction), won 1st place in the 2011 Forward National Literature Award and also won a finalist award for the category of Women’s Fiction/Chick Lit in the 2011 International Book Awards. A vibrant public speaker, Susan offers inspiring, motivational talks about the craft of writing, publishing and marketing, and how to survive this extremely volatile (e-)Publishing industry. She presents these lectures for private groups and at writing conferences, libraries and bookstores around the country.

I have one copy of Spider Brains by Susan Wingate to share with my readers.  To enter…

This giveaway is open to US and Canadian residents only (no PO boxes) and I will draw for the winner on Saturday, September 1/12.  Good luck! 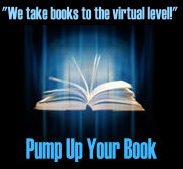