I don’t know about the rest of you but I have been a fan of Harlan Coben for years now and have read practically everything he’s written.  I love his writing style and his storytelling ability.  I’m excited to share with you all today the second book in his Mickey Bolitar young adult series called Seconds Away which released on September 18 and as an added bonus the first book in the series, Shelter, released in paperback recently and I’ve got a few copies of it to share with my readers as well.  So let’s get on with seeing what the books are about and be sure to check out the great giveaway of both books at the end of the post! 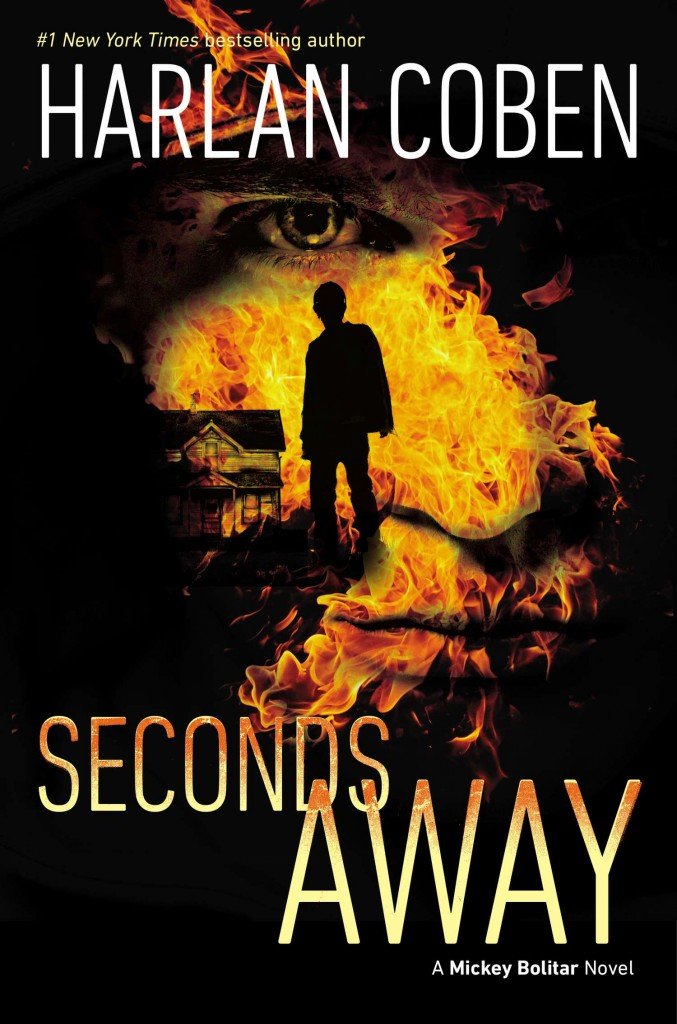 When tragedy strikes close to home, Mickey Bolitar and his loyal new friends—sharp-witted Ema and the adorkably charming Spoon—find themselves at the center of a terrifying mystery involving the shooting of their friend Rachel. Now, not only does Mickey have to continue his quest to uncover the truth about the Abeona Shelter, the Butcher of Lodz and the mysterious death of his father, he needs to figure out who shot Rachel—no matter what it takes.

Mickey has always been ready to sacrifice everything to help the people he loves. But with danger just seconds away, how can he protect them when he’s not even sure who—or what—he’s protecting them from? 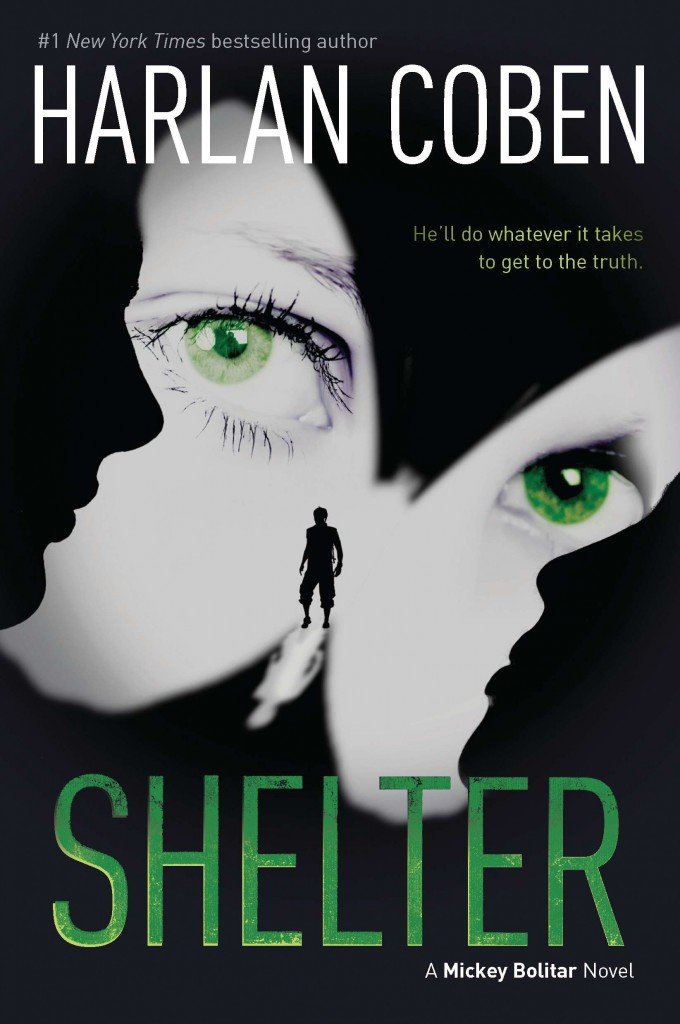 Mickey Bolitar’s year can’t get much worse. After witnessing his father’s death and sending his mom to rehab, he’s forced to live with his estranged uncle Myron and switch high schools. Fortunately, he’s met a great girl, Ashley, and it seems like things might finally be improving. But then Ashley vanishes. Mickey follows Ashley’s trail into a seedy underworld that reveals that Ashley isn’t who she claimed to be. And neither was Mickey’s father. Soon Mickey learns about a conspiracy so shocking that it leaves him questioning everything about the life he thought he knew.

Harlan Coben is the #1 New York Times Bestselling author of numerous adult novels, and the winner of the Edgar Award, Shamus Award, and Anthony Award – the first author to receive all three. His books are published in forty languages with over 47 million copies in print worldwide – and have been #1 Bestsellers in over a dozen countries. He lives in New Jersey.

GIVEAWAY DETAILS (US Only)

I have two sets of Seconds Away and Shelter by Harlan Coben to share with my  US readers. So two winners will each get one copy of both books. To enter…

This giveaway is open to US residents only (no PO boxes) and I will draw for the winners on Saturday, October 13/12.  Good luck!