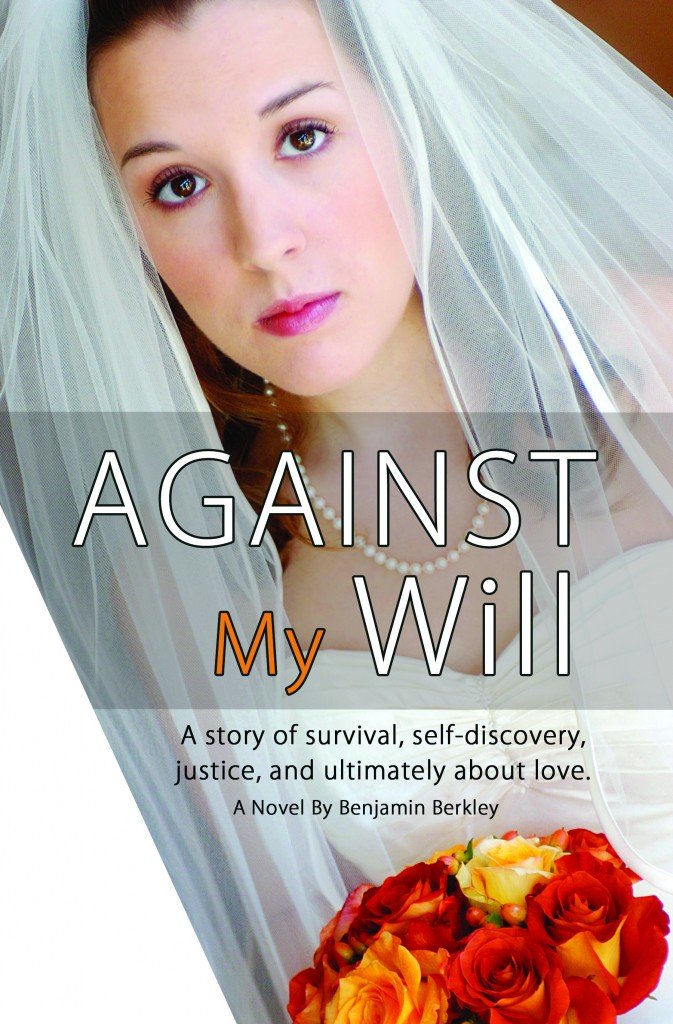 Today finds Benjamin Berkley, author of Against My Will, here at Peeking Between the Pages.  I reviewed Against My Will last week and while the book deals with difficult subject matter it is also a really good read (my review).  I’m going to tell you a bit about the book and Benjamin as well as giving away a copy of the book at the end of the post.  In the meantime enjoy Benjamin’s thoughts on his inspiration for Against My Will…

My inspiration for the character of Irene came from my representation of Irene Opdyke. Note, several years ago, Mrs. Opdyke came into my office seeking my legal representation. She had written a book but her English was very poor as was her writing. The book was about how she harbored and saved Jews during the war while working as the housekeeper for a German commandant.

Never the less, a publisher wanted to publisher the book but with a coauthor. I negotiated a contract for her and eventually 20/20 did a story about Irene. And alter she was recognized by Yad Vashem in Israel as a Righteous Gentile.

About Against My Will

AGAINST MY WILL is the life changing novel about Danielle, a victim of marital abuse, who finds the strength to leave her husband and pursue a career in law.

Danielle Landau knows she should feel lucky, but she can’t feel anything but dread. Not only did she pass the New York Bar, but she married the man her father says is just right for her and lives in a fashionable new loft in Queens. But the man who seems like the perfect catch is a perfect nightmare at home. Jacob tries to control her career, her daily routine, and even what she eats. He ignores her desires and belittles her every chance he gets. Soon, Danielle doesn’t recognize her husband or herself, and she struggles to find a way out.

Danielle tries to talk to her father but he dismisses her marital problems. But she can confide in her Nana Rose, a Holocaust survivor who lost her entire family at the hands of the Nazis. Rose helped raise Danielle and her brother when their mother died when Danielle was only three. Having faced death, Rose is Danielle’s source of security. But while Danielle holds on to the fragile belief that her father’s prince charming will change, she is raped by her husband on the night of their one year wedding anniversary.

Now, Danielle has to escape. And with the help of her beloved Nana, Danielle moves across the country and starts to rebuild her life. But will she be able to escape her past? And when one of her clients finds herself in the same terrible situation, will Danielle have the strength to help her?

As we follow Danielle on her journey of terror and recovery, we see her story intersect with the diary entries of her Nana as a young girl held captive in a concentration camp. The entries begin with Rose waking up in a hospital after the liberation of the Mauthausen Concentration Camp. Graphically she recounts the train ride to the camp and the emotional separation of her from her family upon arrival. And the full weight of the family’s secrets becomes clear. This is a story of survival, self-discovery, justice, and ultimately, it’s about love. 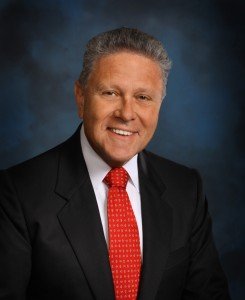 “Against My Will” is Benjamin Berkley’s fifth book and debut novel. He is also the author of four self-help books: “My Wishes, Your Plan for Organizing Your Family’s Needs” (Sourcebooks, June, 2006) “The Complete Executor’s Guide” (Sourcebooks, June 2007) “Winning Your Social Security Disability Case” (Sourcebooks, February, 2008) and “Before You Say I Do Again, A Buyer’s Beware Guide to Remarriage.” (Frederick Fell Publishers, September, 2009).

And though writing is his passion, for over 34 years he has conducted a busy law practice in which he has seen many interesting clients come through his door. One in particular, an older woman with white hair, the kindest smile, and an amazing story became the inspiration for one of his characters for “Against My Will.” Berkley lives in southern California with his wife Phyllis and their cat Riley. He has two grown children and is always bragging about his most beautiful grandson and granddaughter.

I have one copy of Against My Will by Benjamin Berkley to share with my readers.  To enter…

This giveaway is open to US and Canadian residents only (no PO boxes) and I will draw for the winner on Saturday, November 17/12.  Good luck!