Today’s spotlight is on a series by David Blixt called the Star’Cross’d series  which is touring with Historical Fiction Virtual Book Tours this December.  I was to review The Master of Verona (the first book) and have started it but I’ve been pretty sick the last few days and I was unable to get finished so please be sure to visit the other tour stops for reviews, guest posts, and more giveaways.  It promises to be a really good series so I thought I’d spotlight all of the books: The Master of Verona, Voice of the Falconer, and Fortune’s Fool  for everyone and give away some eBook copies to make sure everyone knows about them!

The Master of Verona (Book One, Star Cross’d Series) 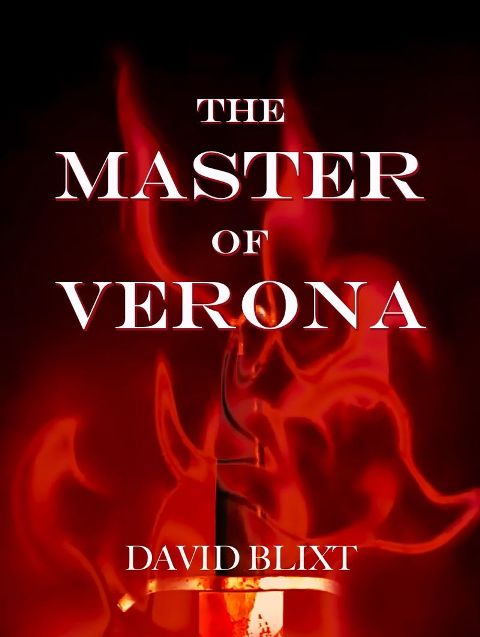 Romeo & Juliet is the greatest love story ever told. And every story has a beginning.

A sweeping novel of Renaissance Italy, THE MASTER OF VERONA follows Pietro Alaghieri, eldest son of the poet Dante, as he’s caught up by the charisma and genius of Verona’s ruler, Cangrande della Scala. Pietro risks battles, duels, and murder to impress his new lord. At the heart of the story is an infernal plot against Cangrande’s bastard heir, and the rivalry of two friends over the affections of a girl. That rivalry will sever a friendship, divide a city, and initiate a feud that will someday produce the star-cross’d lovers.

Based on the plays of William Shakespeare, the poetry of Dante, and the history of Italy, THE MASTER OF VERONA is a novel of brutal warfare, lost friendship, and dire conspiracy, combining to create a heart-stoppingly epic journey into the birth of the Renaissance that recalls the best of Bernard Cornwell and Dorothy Dunnett. 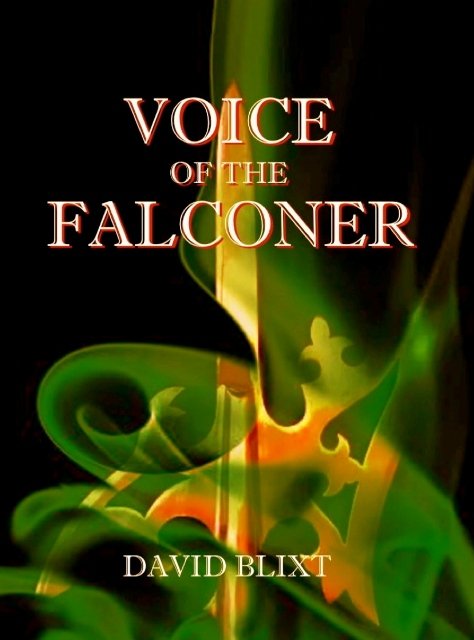 It’s eight years after the tumultuous events of THE MASTER OF VERONA. Pietro Alaghieri has been living as an exile in Ravenna, enduring the loss of his famous father while secretly raising the bastard heir to Verona’s prince.

But when word reaches him of the death of Cangrande della Scala, the master of Verona, Pietro must race back to Verona to prevent young Cesco’s rivals from usurping his rightful place. With the tentative peace of Italy at stake, not to mention their lives, Pietro must act swiftly to protect them all. But young Cesco is determined not to be anyones pawn. Willful and brilliant, he defies even the stars. And far behind the scenes is a mastermind pulling the strings, one who stands to lose, or gain, the most.

Born from Shakespeare’s Italian plays, in this novel we meet for the first time Romeo, Juliet, Tybalt, the Nurse, as well as revisit Montague and Capulet, Petruchio and Kate, and the money-lending Shylock. From Ravenna to Verona, Mantua, and Venice, this novel explores the danger, deceit, and deviltry of early Renaissance Italy, and the terrible choices one must make just to stay alive. 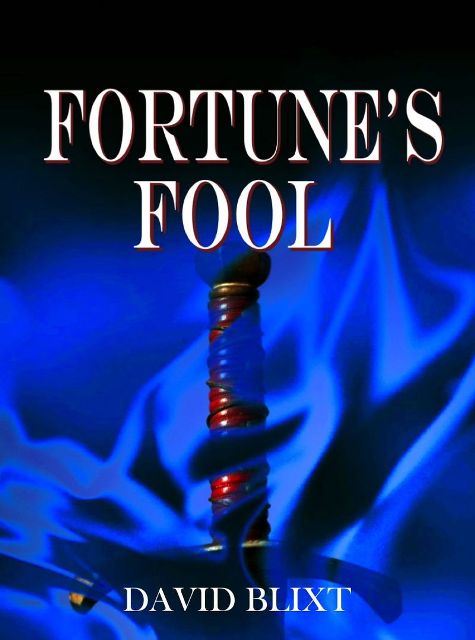 Italy, 1326. While the brilliant and wily Cesco is schooled in his new duties at the hand of a hard master, Pietro Alaghieri travels to Avignon, current seat of the Papacy, to fight his excommunication and plead for Cesco’s legitimacy. He doesn’t know an old foe has been waiting to ruin Pietro’s life and seize control of Verona for himself.

Back in Verona, separated from everyone he trusts, Cesco must confront his ambitious cousin, a mysterious young killer, and the Holy Roman Emperor himself. A harrowing series of adventures reveal a secret long hidden, one that threatens Cesco’s only chance for true happiness.

Inspired by Shakespeare, Dante, and Petrarch, full of Renaissance intrigue and passion, this third novel in Blixt’s acclaimed Star-Cross’d series reflects the heights of drama, exploring the capricious whims of lady Fortune, who has her favorites – and her fools.) 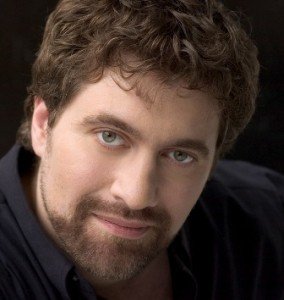 Author and playwright David Blixt’s work is consistently described as “intricate,” “taut,” and “breathtaking.” A writer of Historical Fiction, his novels span the early Roman Empire (the COLOSSUS series, his play EVE OF IDES) to early Renaissance Italy (the STAR-CROSS’D series, including THE MASTER OF VERONA, VOICE OF THE FALCONER, and FORTUNE’S FOOL) up through the Elizabethan era (his delightful espionage comedy HER MAJESTY’S WILL, starring Will Shakespeare and Kit Marlowe as inept spies). His novels combine a love of the theatre with a deep respect for the quirks and passions of history. As the Historical Novel Society said, “Be prepared to burn the midnight oil. It’s well worth it.”

Living in Chicago with his wife and two children, David describes himself as “actor, author, father, husband. In reverse order.”

I have one eBook copy of each book:  The Master of Verona, Voice of the Falconer, and Fortune’s Fool by David Blixt up for grabs.  To enter…

This giveaway is open to anyone with the means to read an eBook and I will draw for the winners on Saturday, December 22/12.  Good luck!