Today’s spotlight is for a debut novel called River of Dust by Virginia Pye which releases today by Unbridled Books and even better it is a May Indie Next Pick!  First of all I have to say how much I love this cover.  There is absolutely no way I could walk by this one without picking it up to see what it was about.  Secondly, and even more importantly, it sounds fantastic!  I wish I had time to read it right now but unfortunately I don’t.  It is however on my ‘to read soon’ list and I can’t wait.  So take a look at what the book is about and check out the giveaway at the end of the post for your chance to win a copy. 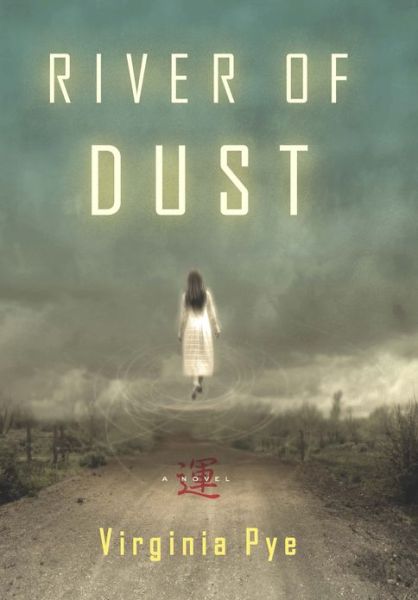 About River of Dust (from Unbridled Books)

On the windswept plains of northwestern China not long after the Boxer Rebellion, Mongol bandits swoop down upon an American missionary couple and kidnap their small child. As the Reverend sets out in search of the boy, he quickly loses himself in the rugged, corrupt, drought-stricken countryside populated by opium dens, sly nomadic warlords and traveling circuses. Grace, his young wife, pregnant with their second child, takes to her sick bed in the mission compound, where visions of her stolen child and lost husband begin to beckon to her from across the plains.

The foreign couple’s capable and dedicated Chinese servants, Ahcho and Mai Lin, accompany and eventually lead them through dangerous territory to find one another again. With their Christian beliefs sorely tested, their concept of fate expanded, and their physical health rapidly deteriorating, the Reverend and Grace may finally discover an understanding between them that is greater than the vast distance they have come.

Inspired in part by journals of her grandfather, who was himself an early missionary in China, Virginia Pye delivers a hypnotic, emotionally powerful, spiritually resonant debut that is at once both lyrical and dynamic. 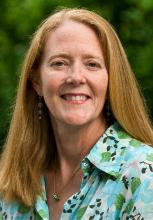 Ms. Pye holds an MFA from Sarah Lawrence College and has taught writing at the University of Pennsylvania and New York University. A three-term president of James River Writers, a literary non-profit in Richmond, Virginia, she writes award-winning short stories that have appeared in numerous literary magazines, including The North American Review, Tampa Review and The Baltimore Review. She lives in Richmond, Virginia and blogs at virginiapye.com.

This novel was in part inspired by the missionary work of Ms. Pye’s grandparents. Her grandfather, Watts O. Pye, was a leader in both the Oberlin College and Carleton College programs in Shansi Province which took him and his wife, Gertrude, to China as some of the first returning missionaries after the Boxer Rebellion of 1900. Her father, Lucian W. Pye, was born and raised in China and became an eminent political scientist and sinologist.

I have one copy of River of Dust by Virginia Pye to share with my readers.  To enter…

This giveaway is open to US and Canadian residents (no PO boxes) and I w ill draw for the winner on Saturday, May 28/13.  Good luck!