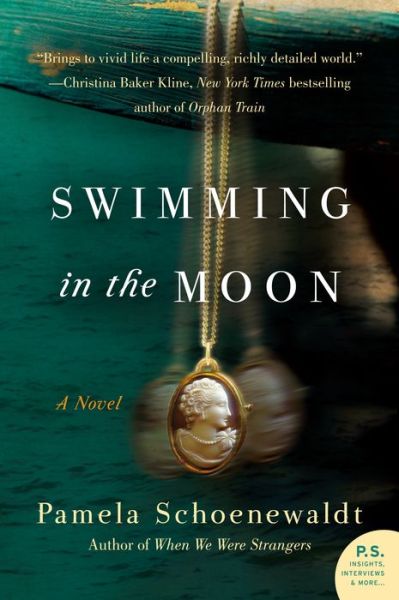 Please join me today in welcoming Pamela Schoenewaldt, author of Swimming in the Moon to the blog! I reviewed her newest novel Swimming in the Moon which released on September 3 yesterday (my review) and I have to say that this novel is another favorite of mine just as her first one When We Were Strangers was. She is a very talented author who writes beautiful books and I feel privileged to have read them. Today she joins us with a guest post entitled The Medieval Birth of a 20th Century Novel…

My second historical novel, SWIMMING IN THE MOON, is set in Naples and Cleveland from 1904 to 1913. Actually the project began a bit further back, in the Middle Ages. After I finished WHEN WE WERE STRANGERS, which tells the journey of a needleworker from a mountain village in Abruzzo to America in the 1880s, I plunged into a project about a woman in the household of the wife of the Holy Roman Emperor in the late 11th C. I have to say, it was a bit of a slog, but I slogged through many iterations, found my way, and presented the first four chapters to my agent, who then passed it to the editor. 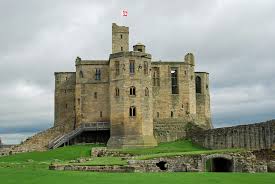 Who loved the chapters, she said. But . . . the immigration theme had such resonance with readers and interest in historical novel is moving into the early 20th C. Did I have anything more, hum, current? Could some of the themes in my novel be pushed a little from 1195 to, say, 1905? Mind you, this was a conference call between me, my agent and my editor. No pressure. Just put together a novel idea on the fly.

The amazing thing is, it happened. Adrenalin is magic. And in fact I had, in my medieval slog, been thinking of other themes and story ideas. A woman of great musical talent which her daughter doesn’t share. A mother whose fragile mind breaks: the theme called up for me so many friends today torn between living their own lives and the need to parent their own parents. In that high-tension conference call I pictured a mother and daughter in service forced to leave a Neapolitan villa which has sheltered them. I went to college near Cleveland and that city’s blend of scruffy history, cultural verve and immigrant neighborhoods has always intrigued me. Add vaudeville (why not?). In Knoxville where I live, I’m involved with several worker justice issues and a local union. I reeled off these themes to polite silence. Could I make all this into a treatment? Soon, I imagined, like tomorrow. I did. The story bloomed. Names and faces came to me; the plot formed itself. My slog was over and I was on my way to SWIMMING IN THE MOON. 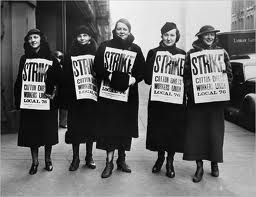 As an addendum, it’s tempting to see stories like this as wasted time, blind alleys, but I think otherwise. Every story has its own way of coming, its own gestation. My early 20th C story had a long road, but the journey has its value and I’m grateful. I hope you enjoy reading SWIMMING IN THE MOON as much I enjoyed living with it.

ABOUT SWIMMING IN THE MOON (From Harper Collins)

Italy, 1905. Fourteen-year-old Lucia and her young mother, Teresa, are servants in a magnificent villa on the Bay of Naples, where Teresa soothes their unhappy mistress with song. But volatile tempers force them to flee, exchanging their warm, gilded cage for the cold winds off Lake Erie and Cleveland’s restless immigrant quarters.

With a voice as soaring and varied as her moods, Teresa transforms herself into the Naples Nightingale on the vaudeville circuit. Clever and hardworking, Lucia blossoms in school until her mother’s demons return, fracturing Lucia’s dreams.

Yet Lucia is not alone in her struggle for a better life. All around her, friends and neighbors, new Americans, are demanding decent wages and working conditions. Lucia joins their battle, confronting risks and opportunities that will transform her and her world in ways she never imagined.

Pamela Schoenewaldt lived for ten years in a small town outside Naples, Italy. Her short stories have appeared in literary magazines in England, France, Italy and the United States. Her play, “Espresso con mia madre” (Espresso with my mother) was performed at Teatro Cilea in Naples. She taught writing for the University of Maryland, European Division and the University of Tennessee and now lives in Knoxville, Tennessee with her husband, Maurizio Conti, a physicist, and their dog Jesse, a philosopher.

I have one copy of Swimming in the Moon by Pamela Schoenewaldt to share with my readers.  To enter…

This giveaway is open to US residents only (no PO boxes) and I will draw for the winner on September 21/13.  Good luck!

Source:  Giveaway copy courtesy of the publisher.  No compensation was received.