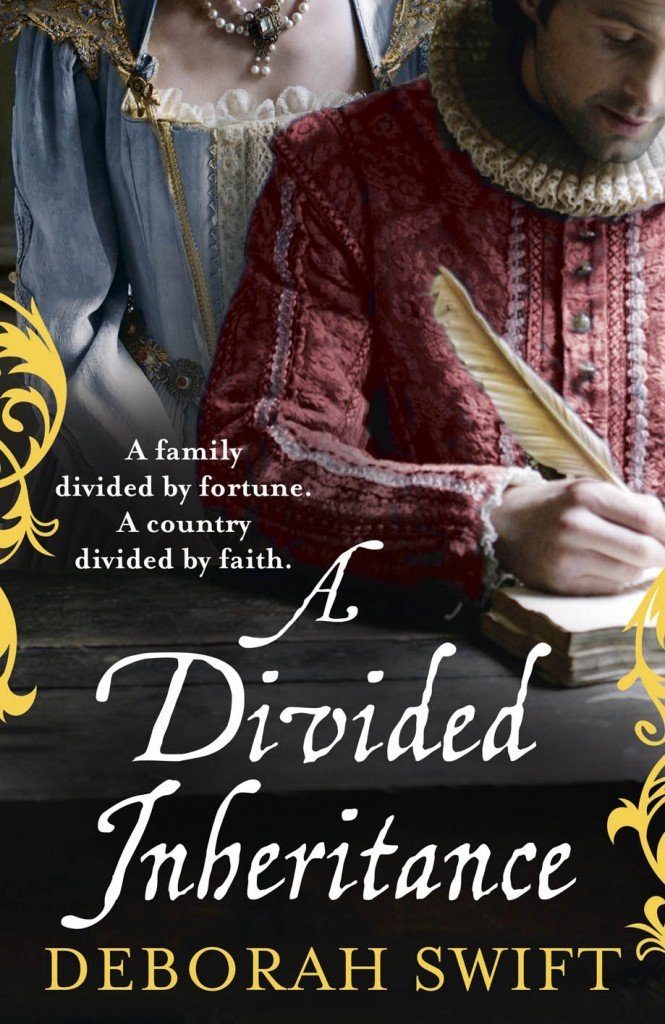 The year is 1609 when we meet Elspet Leviston who lives with her father and helps him to run their successful lace business.  She enjoys the quiet time she has with her father and the discussions they have over business matters.  When her father arrives home one day with a man in tow, a man that her father claims is her cousin, she is not at all impressed.  She does not trust Zachary from the start and it isn’t long before he lives up to what she already thinks of him.  He dominates her father’s time and worse yet her father’s plan is to groom Zachary to take over the lace business one day.  Elspet had always imagined that her father would leave the business to her.  Soon enough Zachary gets himself into trouble with the law and Elspet’s father sends him off on a Grand Tour to supposedly mature him.  Things will return to normal now and Elspet will be able to talk some sense into her father… except that he passes on suddenly.  Nobody is more surprised than Elspet when the will is read and she learns things that completely shock her.  She is left with no choice other than to chase after Zachary to get back what she feels is rightfully hers.

She finally tracks him down in Spain where political and religious unrest is at a boiling point.  She finds him doing what he loves – training in fencing. Of course he wants nothing to do with her but she does manage to catch the eye of the fencing master who invites her to stay and learn to fence.  Things are in great turmoil though and it isn’t long before orders are given for the expulsion of the Spanish Muslims.  This hits both Elspet and Zachary hard as their hearts are with those that have to leave.  When things get out of hand and lives are threatened both Elspet and Zachary realize that despite their differences they are the only family either of them has and they fight for what they believe in.

Elspet is a great character and I was rooting for her all the way.  Despite the fact that she was born in a time when women didn’t have a lot of rights Elspet was still outspoken and downright tough.  Although scared she traveled to find Zachary and while there learned to fence with the men and then fought for her life.  She most definitely had guts.  Zachary is that guy that you despise but as time passes he redeems himself.  This is one of those stories that you can lose yourself in for a while as it races from one point to another and at 500 pages that is a good thing.  A Divided Inheritance is another excellent novel from Deborah Swift and well worth reading for any historical fan but will also appeal to those who love a good old adventurous tale!

I have one paperback copy of A Divided Inheritance by Deborah Swift to share with my readers and best of all the giveaway is open internationally.  To enter…

This giveaway is open internationally!  I will draw for the winner on November 13/13.  Good luck!

Source:  Review copy provided by Historical Fiction Virtual Book Tours and the publisher.  No compensation was received for this review and all opinions are my own.