It’s getting to be that time of year to think about all things Christmas so I’ll be spotlighting a few Christmas books in the next bit.  Today’s spotlight is on Home For Christmas (A Copper Mountain Christmas Novella) by Melissa McClone which was released by Tule Publishing Group on November 1st and it already has some great reviews! What I love about these books other than the happiness factor is that they are short, quick reads which makes them perfect for the busy Christmas season! 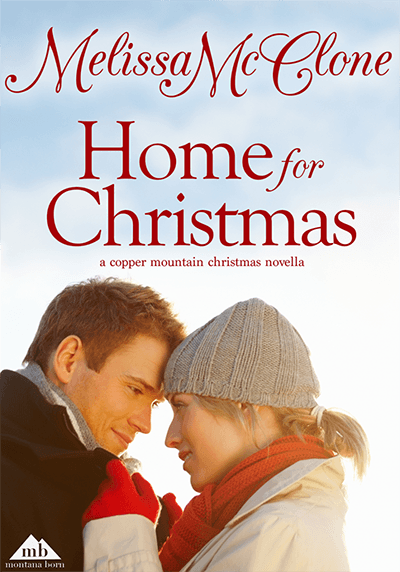 HOME FOR CHRISTMAS (from Tule Publishing)

Rachel Murphy loves the scent of gingerbread baking almost as much as she enjoys creating custom edible houses at Christmastime. But she needs a bigger kitchen if she wants to make the most of her impromptu holiday business.

Enter Nate Vaughn, handsome venture capitalist turned Montana dude ranch owner and her brother’s boss. Nate’s commercial kitchen is perfect for the baker. And he thinks she might be perfect for him…as a business partner.

After being burned by a celebrity baker, Rachel’s wary of Nate’s interest in her gingerbread houses, not to mention his mistletoe kisses. She should leave the Bar V5 ranch and return to Arizona. Or can Nate convince her she’s already home? 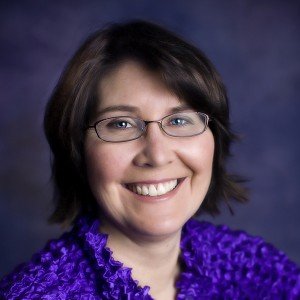 Melissa McClone’s degree in mechanical engineering from Stanford University led her to a job with a major airline where she travelled the globe and met her husband. But analyzing jet engine performance couldn’t compete with her love of writing happily ever afters. Her first full-time writing endeavor was her first sale when she was pregnant with her first child! Since then, she has published over twenty-five romance novels with Harlequin and been nominated for Romance Writers of America’s RITA award. When she isn’t writing, she’s usually driving her minivan to/from her children’s swim and soccer practices, 4-H meetings and dog shows. She also supports deployed service members through Soldiers’ Angels and fosters cats through a local non-kill rescue shelter. Melissa lives in the Pacific Northwest with her husband, three school-aged children, two spoiled Norwegian Elkhounds and cats who think they rule the house.

GIVEAWAY DETAILS (eBook only – US only)

I have one eBook copy of Home For Christmas by Melissa McClone up for grabs.  To enter…

This giveaway is open to US residents only and is for an eBook copy.  I will draw for the winner on November 23/13.  Good luck!

Giveaway copy courtesy of the publisher.