To celebrate Catherine McKenzie’s Holiday Blog Tour for her novel Hidden she has written a short piece on something that happened in her life recently that she counts as a life highlight.  I read Hidden this past year and as with all of her books I loved it (my review).  As I said in my review of Hidden, ‘Catherine has a way of getting to the heart of people and their emotions and portraying that in a story that literally enthralls you from the very first page!’ 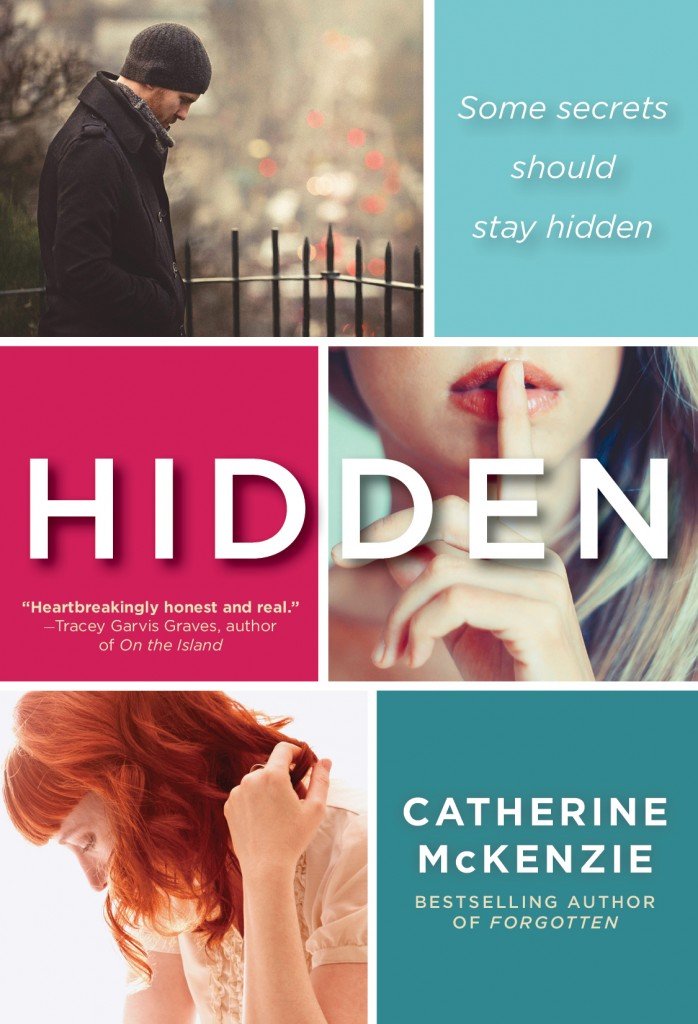 So recently I had a pretty extraordinary experience: I got to spend two days on the set of a short film being made of my second novel (and the first novel I ever wrote) Arranged. The production is part of a program to help the film get financing for the “real” version, but in the meantime, there was a 10 minute story that came from the book and actors cast as the characters I had come up with and sets that looked like I imagined them. It was as one might be able to imagine it would be: both surreal and amazing and weird all at once. The surreal part is that once a novel is done – at least for me – it kind of leaves me. I know some authors who miss their characters, who go into a bit of a funk like their characters have died or left them in some way. I’m not like that. The feeling I like to have at the end of a book is that my characters are complete. They are done. And so, when I write “the end” (though actually, I’ve never done that) I can walk away from them because they have nothing left to say to me. So seeing them – the characters I mean, or the actors playing them anyway – back in the ‘real’ world was, as I said, surreal. But it was also amazing. I love movies, and just being able to spend a couple of days behind the scenes of any film is kind of a dream come true. That it was something based on something I wrote just made it all the more so. And the whole product company couldn’t have been more welcoming and professional. So, yeah. Life highlight for sure.

When a married man suffers a sudden fatal accident, two women are shattered—his wife and someone else’s—and past secrets, desires and regrets are brought to light.

While walking home from work one evening, Jeff Manning is struck by a car and killed. Not one but two women fall to pieces at the news: his wife, Claire, and his co-worker Tish. Reeling from her loss, Claire must comfort her grieving son and contend with funeral arrangements, well-meaning family members and the arrival of Jeff’s estranged brother—her ex-boyfriend—Tim.

With Tish’s co-workers in the dark about her connection to Jeff outside the workplace, she volunteers to attend the funeral on the company’s behalf, but only she knows the true risk of inserting herself into the wreckage of Jeff’s life. Told through the three voices of Jeff, Tish and Claire, Hidden explores the complexity of relationships, our personal choices and the responsibilities we have to the ones we love. 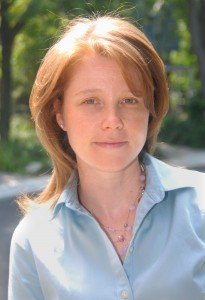 A graduate of McGill University in History and Law, Catherine practices law in Montreal, where she was born and raised. An avid skier and runner, Catherine’s novels, SPIN, ARRANGED and FORGOTTEN, are all international bestsellers. Her fourth novel, HIDDEN, will be released in June, 2013 in Canada and in Spring 2014 in the US. Her novels have been translated into French, German, Czech, Slovak and Polish. And if you want to know how she has time to do all that, the answer is: robots. 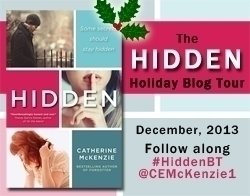