THE TIME TUTOR (from Amazon) 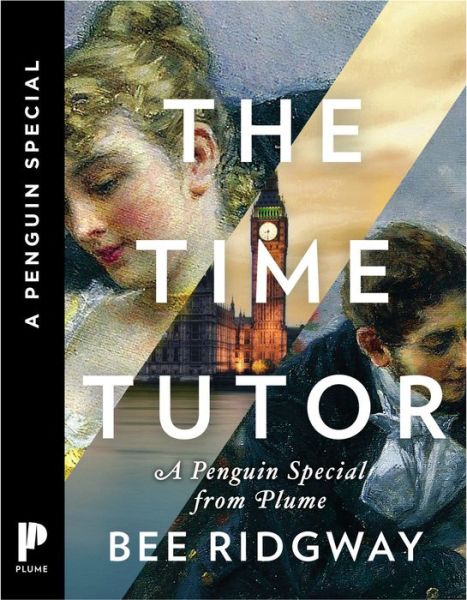 When Alva receives an invitation from a man offering his services as a Time Tutor, she doesn’t know what to think: Is he a time traveler or a charlatan? And does it really matter, when he is so devilishly attractive? The Time Tutor is a fast-paced romantic prequel to Bee Ridgway’s acclaimed novel, The River of No Return.

Buy at: Amazon, Amazon Canada, and B&N –  prequel is in eBook format only

THE RIVER OF NO RETURN (from Penguin) 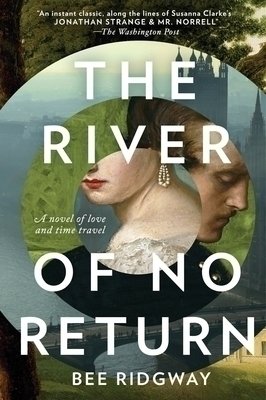 Named a Notable Fiction Book of 2013 by The Washington Post

Devon, 1815. The charming Lord Nicholas Davenant and the beguiling Julia Percy should make a perfect match.

But before their love has a chance to grow, Nicholas is presumed dead in the Napoleonic war.

Nick, however, is lost in time. Somehow he escaped certain death by leaping two hundred years forward to the present day where he finds himself in the care of a mysterious society  the Guild. Questioning the limits of the impossible, Nick is desperate to find a way back to the life he left behind. Yet with the future of time itself hanging in the balance, could it be that the girl who first captured his heart has had the answers all along? Can Nick find a way to return to her?

I have one paperback copy of The River of No Return by Bee Ridgway to share with my readers.  To enter…

This giveaway is open to US and Canadian residents only (no PO boxes) and I will draw for the winner on March 15/14.  Good luck!

Source:  Giveaway sponsored by the publisher.  No compensation was received for this post.