Today I’ve got a spotlight for you on a book that I’ll be reviewing soon.  It should have been today but circumstances prevented me from getting it finished.  Still I wanted to let everyone know about Before I Wake by C.L. Taylor because it really does sound good and what I’ve read so far I like.  Enjoy… 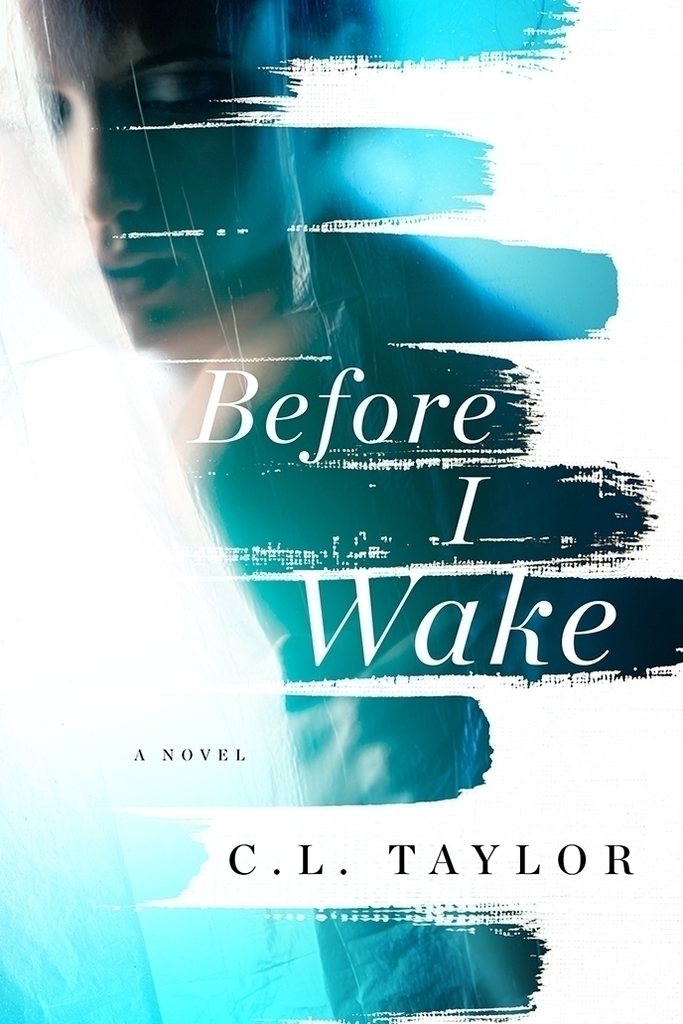 This secret is killing me.

It’s only one line from her fifteen-year-old daughter’s diary, but Susan knows it means everything. Charlotte is smart, popular, and beautiful. She is also in a coma following what looks like a desperate suicide attempt. What’s more, Susan has no idea what compelled her daughter to step out in front of a city bus.

Did she really know her daughter at all? In her hunt for the truth, Susan begins to mistrust everyone close to Charlotte, and she’s forced to look further, into the depths of her own past. The secrets hidden there may destroy them both.

PRAISE FOR BEFORE I WAKE

“This fast, twisty psychological thriller has suspense on every page!”—Paula Daly, author of Just What Kind of Mother Are You?

“One of the best books I’ve read in ages…such a chilling read.”—Mel Sherratt, author of Taunting the Dead 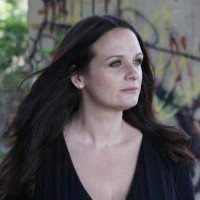 CL Taylor lives in Bristol with her partner and young son. Born in Worcester, she studied for a degree in Psychology at the University of Northumbria, Newcastle then moved to London to work in medical publishing. After two years she moved to Brighton where she worked as a graphic designer, web developer and instructional designer over the course of 13 years. She currently works as a Distance Learning Design and Development manager for a London university.

Cally started writing fiction in 2005 and her short stories have won several awards and been published by a variety of literary and women’s magazines. Her psychological thriller THE ACCIDENT was published in the UK by Avon HarperCollins in April 2014 and by Sourcebooks in the US in June 2014 (with the title ‘Before I Wake’). She is currently working on LAST GIRL STANDING, a psychological thriller about friendship, mind control and murder (to be published June 2015).