Today’s spotlight is on the upcoming Warner Bros. Pictures release THIS IS WHERE I LEAVE YOU (in theaters September 19), based on the hilarious and poignant best-selling novel by Jonathan Tropper. The movie features a starring ensemble cast including Jason Bateman, Tina Fey and Jane Fonda.  How exciting!  I adore Tina Fey – she is so funny that I always make a point of seeing anything she’s in.  I can’t wait for this one! 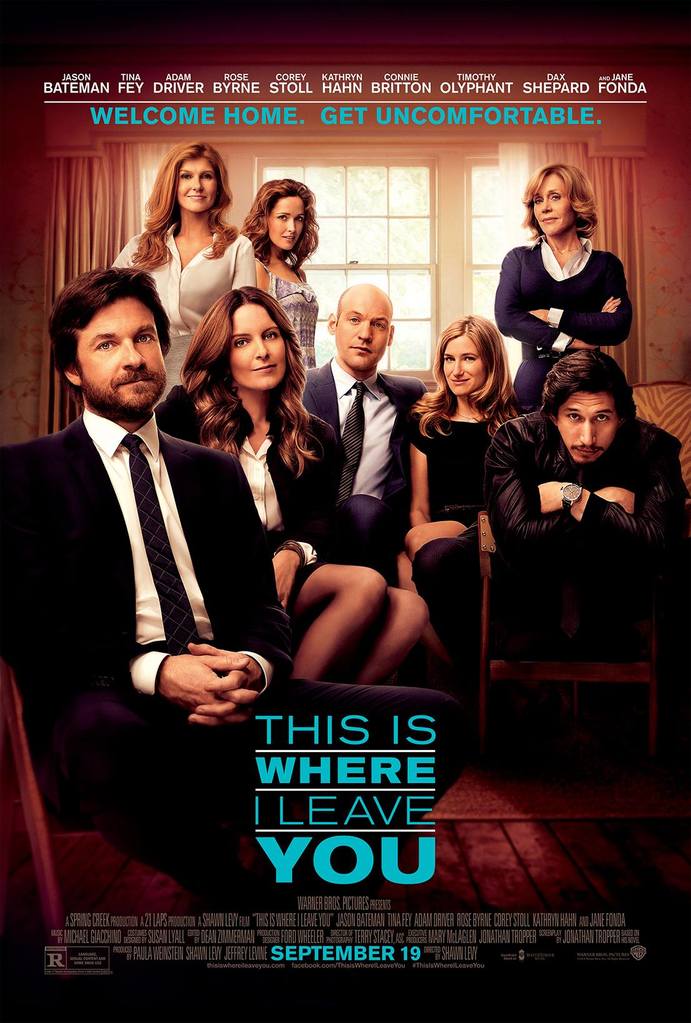 When their father passes away, four grown siblings, bruised and banged up by their respective adult lives, are forced to return to their childhood home and live under the same roof together for a week, along with their over-sharing mother and an assortment of spouses, exes and might-have-beens. Confronting their history and the frayed states of their relationships among the people who know and love them best, they ultimately reconnect in hysterical and emotionally affecting ways amid the chaos, humor, heartache and redemption that only families can provide—driving us insane even as they remind us of our truest, and often best, selves.

Some photos from the movie… 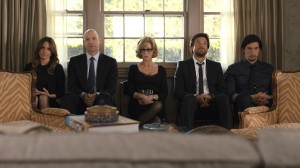 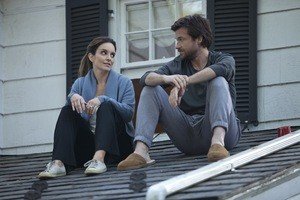 Artwork from the film… 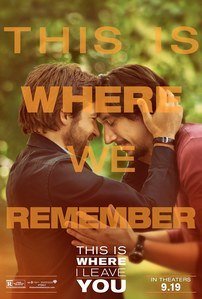 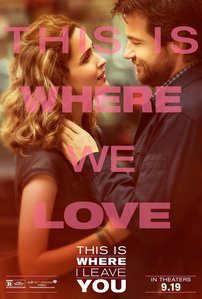 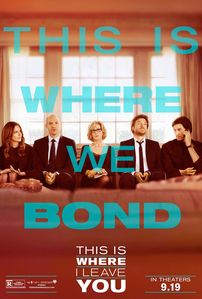 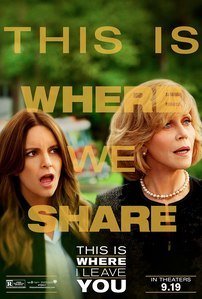 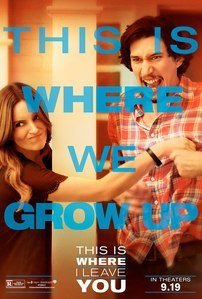 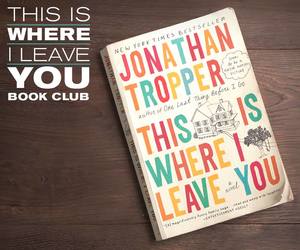 It’s always fun to read the book before the movie, right? Join Warner Bros. Pictures’ #TIWILY book discussion on the film’s Facebook page each Wednesday, and take part in the conversation for a chance to win signed movie posters and a trip to the premiere in Hollywood!

One (1) winner will win a prize pack including:
$25 Visa gift card to see the film in theaters & copy of the book (movie tie-in cover) 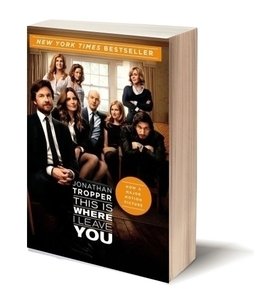