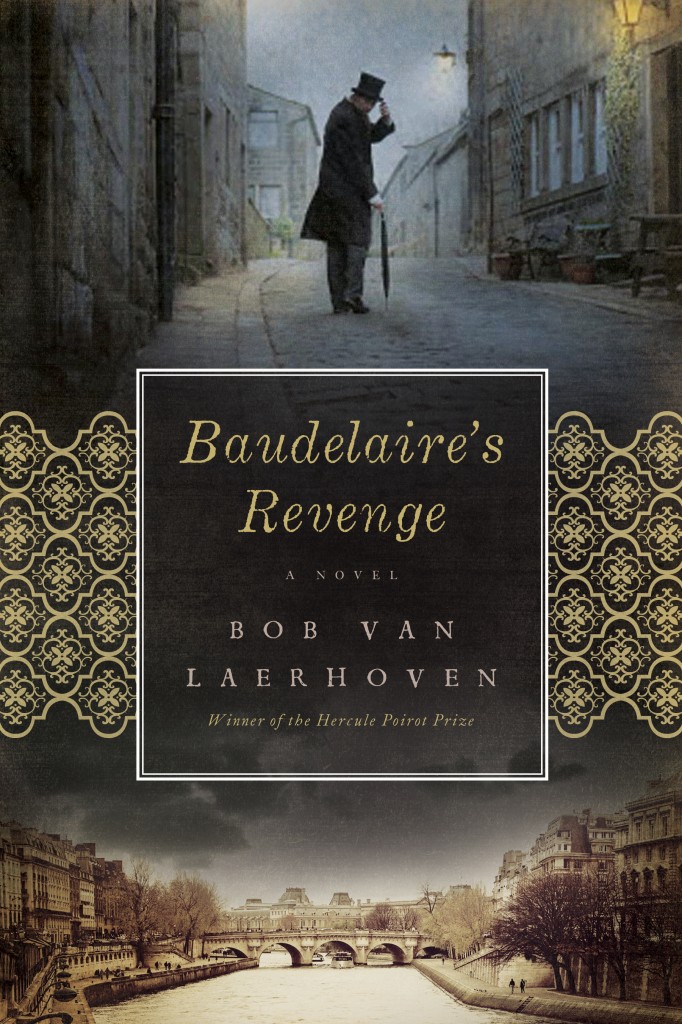 As the social and political turbulence of the Franco-Prussian War roils the city, workers starve to death while aristocrats seek refuge in orgies and seances. The Parisians are trapped like rats in their beautiful city but a series of gruesome murders captures their fascination and distracts them from the realities of war. The killer leaves lines from the recently deceased Charles Baudelaire’s controversial anthology Les Fleurs du Mal on each corpse, written in the poet’s exact handwriting. Commissioner Lefevre, a lover of poetry and a veteran of the Algerian war, is on the case, and his investigation is a thrilling, intoxicating journey into the sinister side of human nature, bringing to mind the brooding and tense atmosphere of Patrick Susskind’s Perfume. Did Baudelaire rise from the grave? Did he truly die in the first place? The plot dramatically appears to extend as far as the court of the Emperor Napoleon III.

A vivid, intelligent, and intense historical crime novel that offers up some shocking revelations about sexual mores in 19th century France, this superb mystery illuminates the shadow life of one of the greatest names in poetry.

“Van Laerhoven packs much complexity into 256 pages, giving this historical mystery the heft of a far longer work ( …) The book’s main preoccupation is the conclusive demonstration that everyone is guilty of something—the only mystery is, to what degree? The flowers of evil, sketched in lurid botanical detail…” (Kirkus Reviews)

“Published for the first time in English, this roman policier isn’t so much a straight detective story (although there are two detectives in it) as an evocation of a mind-set that now seems extravagant: the 19th-century poet’s fascination with sex and death. It’s no wonder this title won the Hercule Poirot Prize: the author is Belgian, as is the prize, and the twisted plot is as complicated as Agatha Christie’s most convoluted mystery. Mystery aficionados will love this pastiche of Wilkie Collins and Edgar Allan Poe.” (Library Journal) 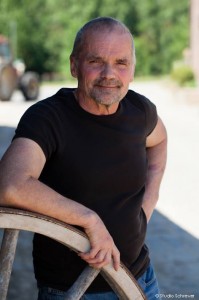 Bob Van Laerhoven became a full-time author in 1991 and has written more than thirty books in Holland and Belgium. The context of his stories isn’t invented behind his desk, rather it is rooted in personal experience. As a freelance travel writer, for example, he explored conflicts and trouble-spots across the globe from the early 1990s to 2005. Echoes of his experiences on the road also trickle through in his novels. Somalia, Liberia, Sudan, Gaza, Iran, Iraq, Myanmar… to name but a few.

During the Bosnian war, Van Laerhoven spent part of 1992 in the besieged city of Sarajevo. Three years later he was working for MSF – Doctors without frontiers – in the Bosnian city of Tuzla during the NATO bombings. At that moment the refugees arrived from the Muslim enclave of Srebrenica. Van Laerhoven was the first writer from the Low Countries to be given the chance to speak to the refugees. His conversations resulted in a travel book: Srebrenica. Getuigen van massamoord – Srebrenica. Testimony to a Mass Murder. The book denounces the rape and torture of the Muslim population of this Bosnian-Serbian enclave and is based on first-hand testimonies. He also concludes that mass murders took place, an idea that was questioned at the time but later proven accurate.

All these experiences contribute to Bob Van Laerhoven’s rich and commendable oeuvre, an oeuvre that typifies him as the versatile author of novels, travel stories, books for young adults, theatre pieces, biographies, poetry, non-fiction, letters, columns, articles… He is also a prize-winning author: in 2007 he won the Hercule Poirot Prize for best thriller of the year with his novel De Wraak van Baudelaire – Baudelaire’s Revenge.