Please join Greg Michaels as he tours with HF Virtual Book Tours for The Secrets of Casanova, from October 13-24. 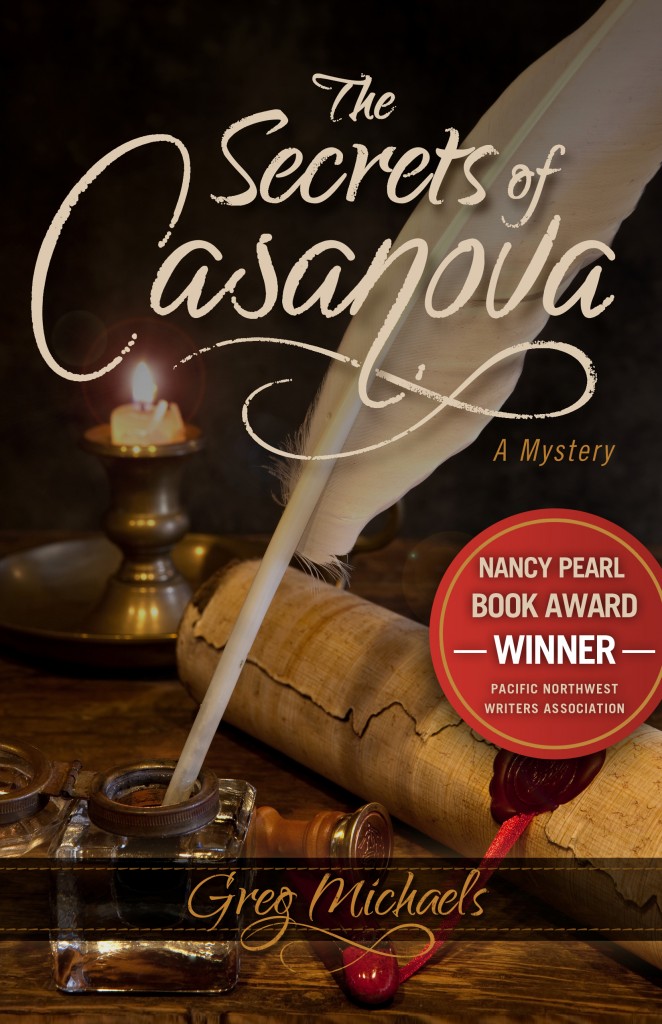 Loosely based on the life of Jacques Casanova, The Secrets of Casanova is a rich, lush novel of love, sex, family, ambition, intrigue, and adventure. Set in Paris of 1755, Casanova’s luck is fading and his past is shoving up against his present with potentially disastrous consequences. What price must he pay to uncover a treasure of inestimable value? What hearts must he break along the way? Casanova’s will and destiny collide again and again in this riveting historical fiction that brings to light a man of great passion and not a few secrets.

Praise for The Secrets of Casanova 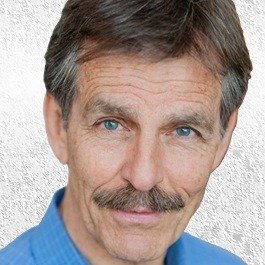 After receiving his B.A. in anthropology from the University of Texas at Austin, a chance experience thrust Greg into a career as a professional actor and fight director. To date he’s acted in over fifty theater productions, more than forty television shows, and choreographed dozens of swordfights for stage and screen. In THE SECRETS OF CASANOVA, Greg again proves his skill at telling a theatrical story. He lives with his wife, two sons, and Andy the hamster.

1 Paperback copy up for grabs!

Source: Giveaway copy provided by the tour company.  No compensation was received.