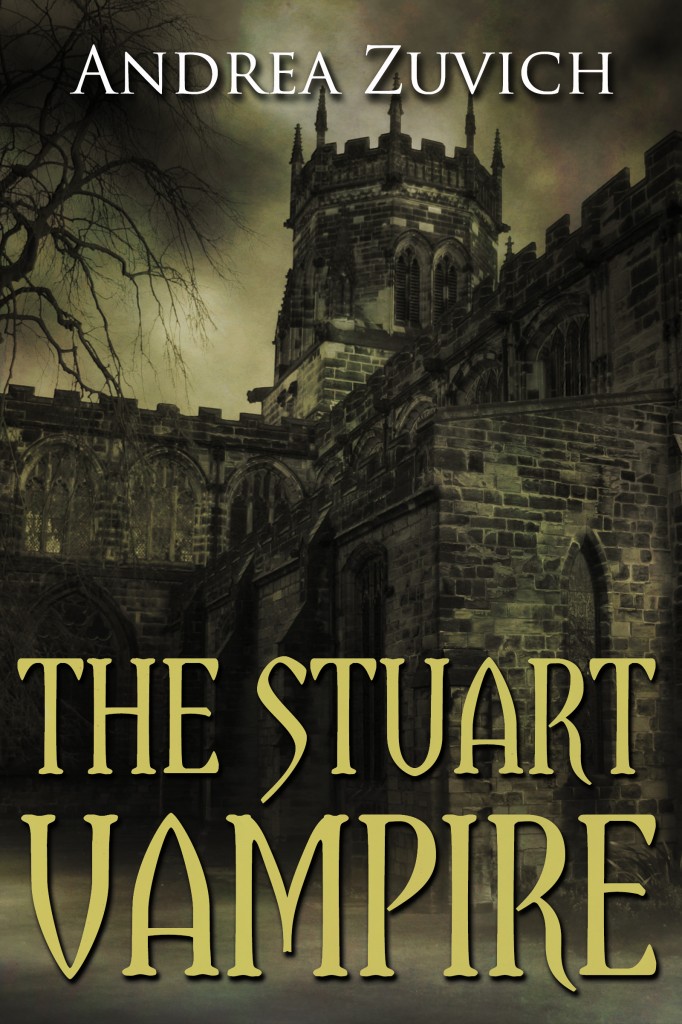 Henry Stuart, Duke of Gloucester, the youngest brother of King Charles II is a handsome man with sound principles. When the twenty-year-old prince contracts smallpox in 1660, however, his life takes a decidedly sinister turn. Obsessed with Henry from afar, Contessa Griselda di Cuorenero – one of the Devil’s concubines – turns him into a vampire and plunges him into the world of night. But Henry soon discovers that not all horrors are of the paranormal kind…

In the unnaturally close village of Coffin’s Bishop, Henry encounters a severely abused young woman – a woman who has suffered under humans who are more monstrous than vampires. Could love save them from the evil they have known? And at what cost?

Henry must choose between his humanity and his monstrous, insatiable desire for human blood.

From the author of “His Last Mistress,” The Stuart Vampire is a dark gothic tale in the vein of The Monk.

Praise for The Stuart Vampire

“An intriguing historical with a darkly Gothic twist, I enjoyed The Stuart Vampire and would recommend it to anyone with a taste for period horror.” – Erin Davies

“Once again Ms. Zuvich brings the setting to life, she paints a vivid picture of the Restoration period – intertwined with drama & romance.” – (Amazon Review)

“A great mix of historical fiction and vampires -what’s not to love?! I really enjoyed this book,I liked the unique blend of fact and fiction! A fascinating time period anyway,with the added bonus of introducing vampires into the Stuart line it kept me hooked until the end! The author obviously knows her Stuart and 17th Century history and facts were woven in amongst the drama of a secret darker world of evil,all happening during the time of the plague in London.The book was full of great descriptions of this time,I could almost smell it!! Would definitely recommend this book.” – (Amazon Review) 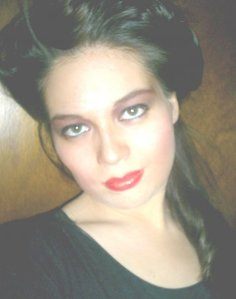 Andrea (aka The Seventeenth Century Lady) is a 17th-century historian, historical consultant, and historical fiction authoress. His Last Mistress – a biographical fiction novella about the Duke of Monmouth and Lady Henrietta Wentworth was published by Endeavour Press, London in 2013. She received double BA degrees in History and Anthropology from the University of Central Florida, and continued her History studies with the University of Oxford and Princeton University. Zuvich has been filmed for NTR television in The Netherlands, talking about William III, and was recently on BBC Radio 4’s Woman’s Hour discussing Queen Anne. She was one of the original developers and leaders on The Garden History Tours at Kensington Palace, London. Zuvich lives in Windsor, England.