Wow!  It’s hard to believe that December is almost over.  To round out the year of fantastic books I’m spotlighting The Winter Sea by Di Morrissey today and giving away a copy.  This book sounds really great and I see that there is an audio version so you may just see a review from me next year sometime.  In the meantime enjoy the spotlight and be sure to enter for your chance to win a copy! 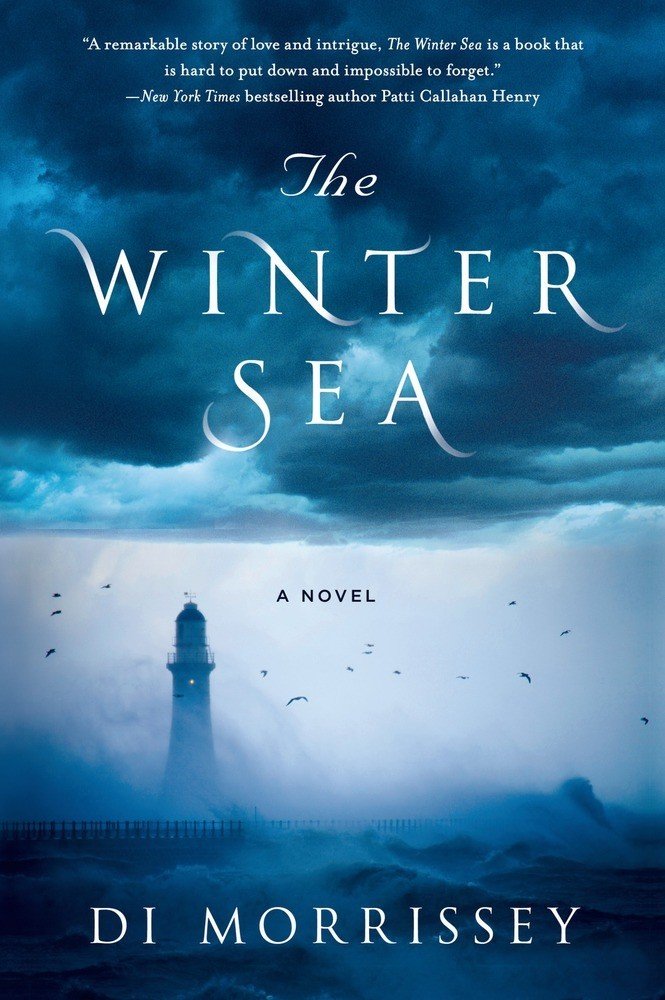 Escaping an unhappy marriage and an unsatisfactory job, Cassie Holloway moves to the little Australian coastal town of Whitby Point. There she meets the Aquino family, whose fishing business was founded by their ancestor, Giuseppe, an Italian immigrant, some ninety years before. Life for Cassie on the south west coast is sweet as she sets up a successful restaurant and falls in love with Giuseppe’s great grandson Michael. But when the family patriarch dies, a devastating family secret is revealed which threatens to destroy her dreams. Cassie’s future happiness now rests with her quest for the truth.

Di Morrissey is one of Australia’s bestselling international novelists. She trained as a journalist with Australian Consolidated Press and became Women’s Editor for The Daily Mail Group in London. She had her own television program in the United States on CBS and was a regular presenter on Australia television. In addition to radio broadcasting, she has written for TV, film and theatre. She is the author of 12 bestselling novels and lives in Byron Bay.

*CLICK  HERE* and fill out the form to enter