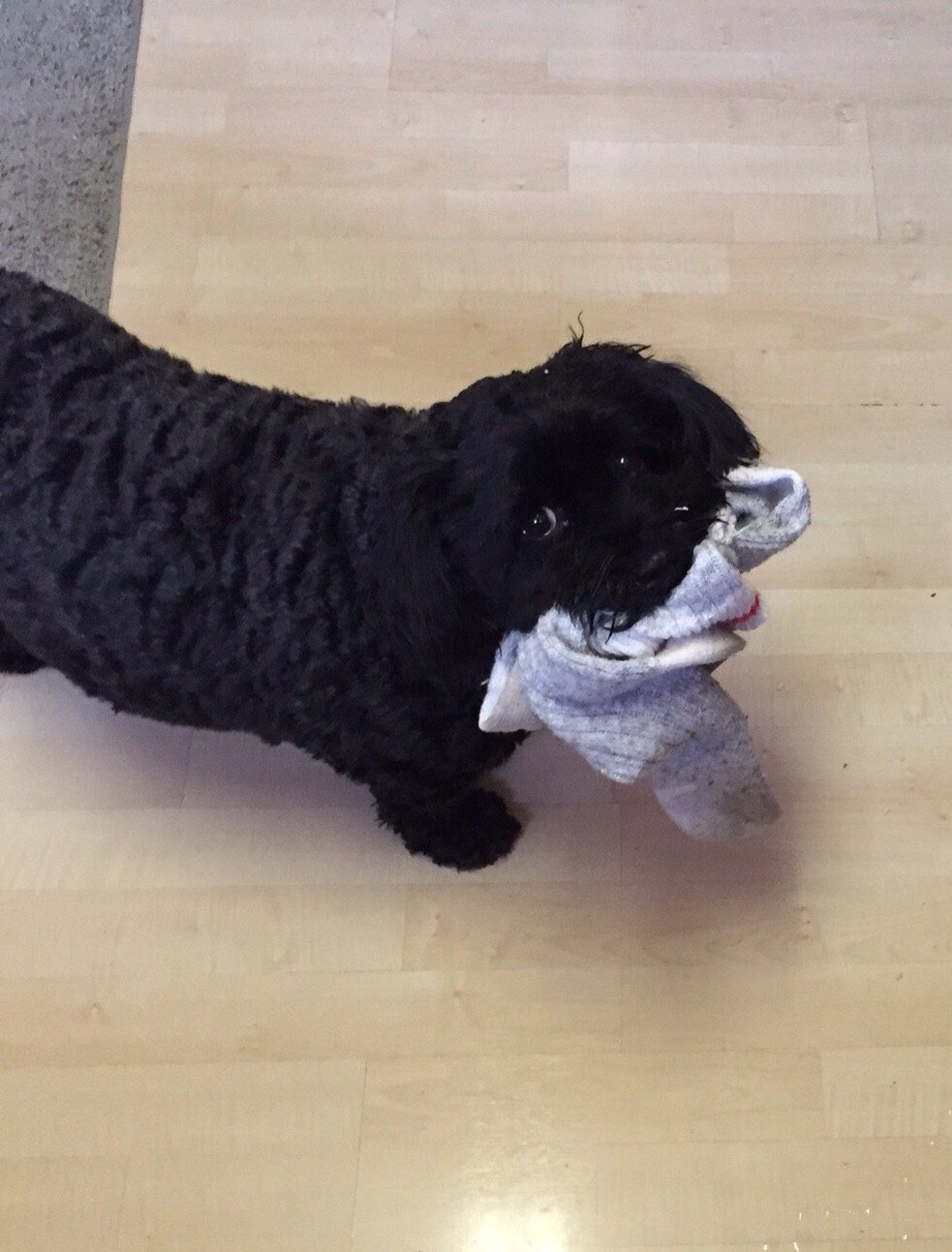 Hi all, it’s been a long time since I posted on a Sunday but I’m testing out posting on my iPad ( hope it’ll look ok) so I thought I’d update everyone on things around here. I haven’t been posting much at all. I think I got a little burned out with blogging. I’m surprised to even be saying that since I didn’t think it would ever happen. It felt as though reading and blogging had become a chore and I don’t want that.  I decided to step away for a bit and it seems to have worked. I feel as though I might be getting the blogging bug back a bit. I doubt I’ll ever post daily as I used to but at least a couple of times a week.

As for things here Sammy is doing ok. He’s still got his health issues and now it looks like we may have some issues with his adrenal glands. The vet will be doing some further testing and we’ll go from there. From what he’s told me it can be one of two things – either an issue we can control with meds or a tumor that we can’t so I’m praying it will be something we can control with meds. Other than that he’s his usual pain in the butt but I love him like that.

As for me I’m doing ok. I’ve been seeing someone and I’m really happy. More on that at another time. I’ve got to have surgery on my wrists which I’m not looking forward to but it’ll have to be done. My mom just had back surgery at the end of January but I don’t see it doing her much good because she still refuses to walk around. Without being mobile the surgery won’t help. The issues with her mood and meanness haven’t changed any and I don’t think they will.  It’s sad really to have a family and not want to love them and have a relationship.  So that’s the last few months in a nutshell.

I hope all of you have been doing well. For those of you that have become my friends in the last few years sorry I’ve not been around to see how you’re doing and I hope all of you are well. There are a few blogs I’d like to keep up with and I’ll be sorting that out in the next few days. Hopefully in the next few weeks you’ll be seeing a few more posts from me. Miss you all!