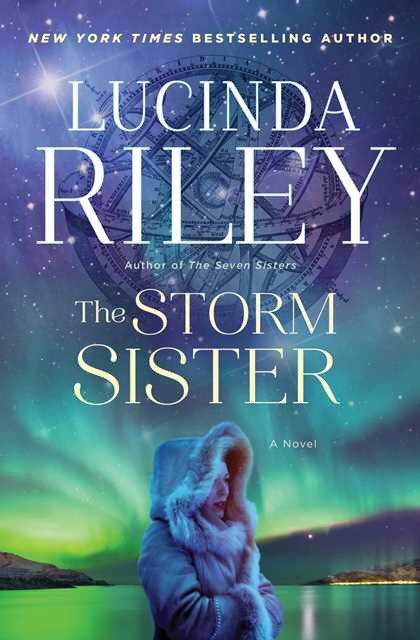 Lucinda Riley’s Seven Sisters series had an amazing start with the first book The Seven Sisters and Maia’s story. Now in The Storm Sister we are taken on an enthralling journey with the second sister Ally, who after her adoptive father’s death, decides to delve into her roots and find out where she really comes from. I was lost in the pages of Ally’s story from beginning to end.

The story itself weaves from past to present with Ally’s story and then back to 1875 Norway. In the past we meet Anna, a young girl who came from a farm, but went from nothing yo becoming one of Europe’s most famous classical singers. Anna’s story was very intriguing as it is the part of the book that weaves fact with fiction and I found it fascinating. As for Ally she is a character I won’t soon forget. Despite facing great loss she is a strong woman who takes her pain and grief and uses it to move forward. Ally herself travels to Norway to learn more about her birth family and what she finds changes her life and future.

I love this series so far and while the books do stand alone I would still recommend starting with the first one as I think it would be a loss to the reader to miss any of this amazing story and the mystery that surrounds it from book to book. The Storm Sister is such a beautifully written novel. Lucinda Riley paints such vivid pictures of her characters and the time and place they inhabit that it comes fully alive in your mind.

The Storm Sister has everything I look for – great characters and story, historical elements, and a moving and emotional story sure to capture your heart and mind. I can’t wait for Star’s story next that will take us to England. Highly recommended!

Source: Digital copy received from the publisher for an honest review. No compensation was received.