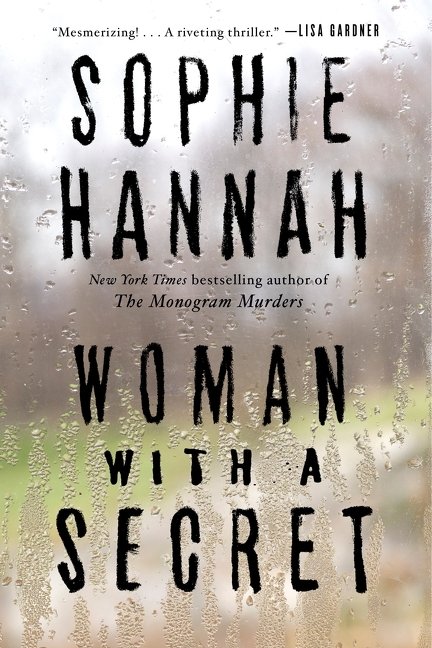 Nicki Clements is married with two children.  It all seems pretty normal but it isn’t.  Nicki has secrets and not just your run of the mill kind.  She carries the kind of secrets that have the power to destroy the family she cares about.  Only one person shares her secrets – a man she initially met online on a site called Intimate Links.  She knows she’s playing with fire but can’t help herself.

One day on the way home she encounters a huge police presence on a road very near her home.  They are stopping everyone and while Nicki is waiting she sees someone she had hoped to never see again and she knows she has to get out of there and quick.  So she does and in doing so sets off a chain of events that she never could have imagined and it starts with her being arrested for a murder.  As the detectives investigate Nicki has no choice but to lay her secrets out before everyone and hope to be forgiven, not to mention cleared of murder.

I’m very on the fence with this novel.  I found the part of Nicki and her foray into a website such as Intimate Links very intriguing but soon enough the novel started going in other directions with the detectives and numerous other characters that were introduced and it basically lost me there.  I listened to the audiobook and I have to give kudos to the narrators David Thorpe and Julia Barrie because they did do a great job.  Even though Nicki isn’t a character anyone will like if the novel had stayed more focused on her and her past and present life I would have liked it more.  I think this is one of those novels you’ll either like or not like – I’m in the middle.

Recommended for fans of psychological thrillers.